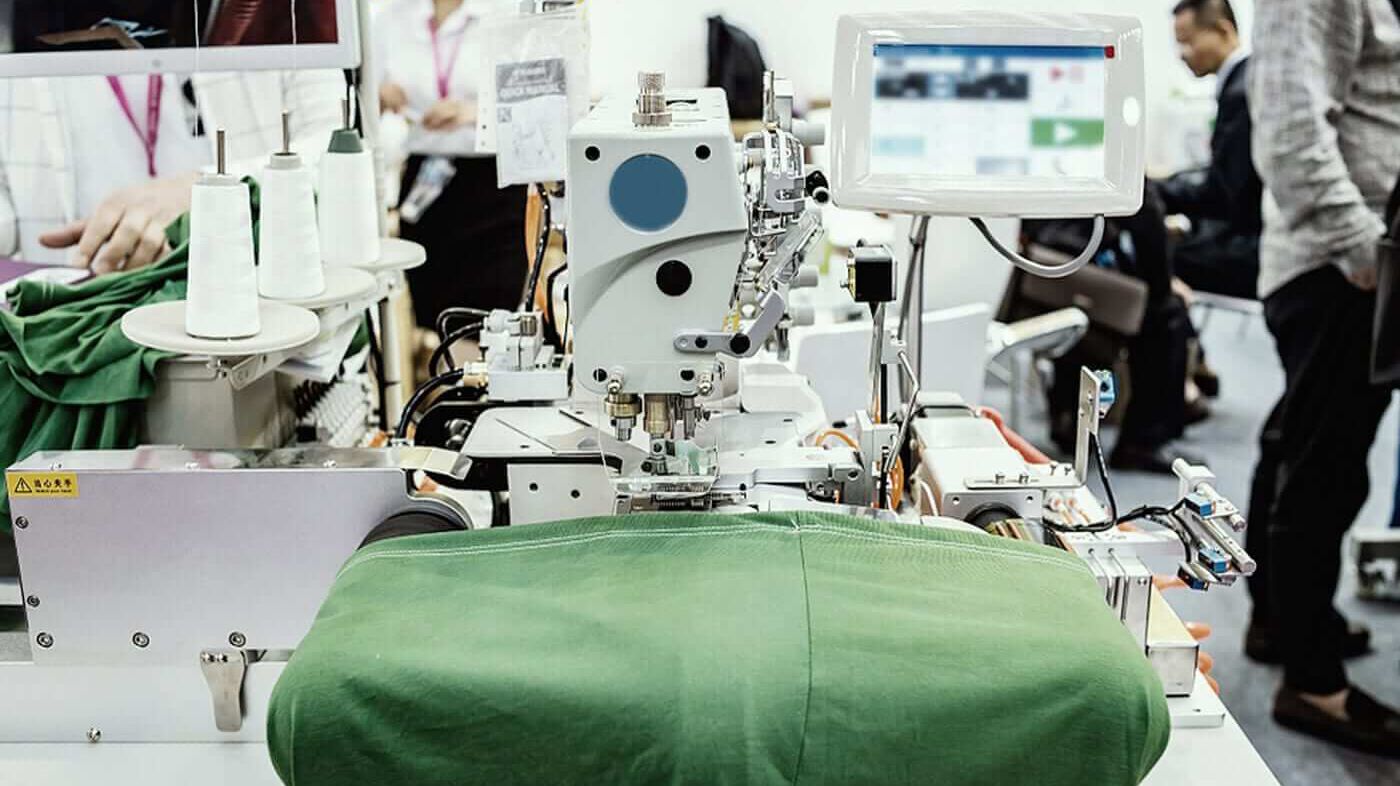 Reduction of complexity through standardization

In China, the label ‘Made in Germany’ stands for innovative power, quality and the high development skills of the manufacturers. This applies to vehicles and household appliances, but also to the textile machines on which garments from T-shirts to haute couture are created for the world market. But the security of their specialisation niche, from which textile machine manufacturers have benefited so far, is eroding: sustained cost pressure accompanied by rising personnel and energy costs, widespread automation and increasingly aggressive Chinese competitors are forcing a repositioning in this price-sensitive market. A classic scenario for ROI.

Reduction of complexity through standardization

Reduce variance and complexity within the product portfolio in the highly specialised textile machinery construction market. Key objectives: Cost reductions and strengthening the position in the Chinese market.

Systematic approach reduces complexity. A holistic top-down approach to the standardisation and modularisation of product groups is critical for success.

Embedding the standardisation results in the local business model, namely the organisational structure of the customer in China. Using ROI’s expertise on the Chinese market, a solid, regional supplier network was created in a short time.

In this case, a mechanical engineering company wanted to reduce the variety and complexity of its portfolio by standardising certain product groups. At the same time, it wanted to meet individual customer requirements at the lowest possible cost level. In the next step, the company also shifted machine production into the Chinese sales market to strengthen its market position there.

The objective of the project was based on two issues: How to meet the increasing customer demand for individual system solutions? Which standardisation measures not only simplify the installation processes of the delivered components, but also reduce costs in manufacturing and logistics?

To start with, the company (together with ROI) selected a product group for which it wanted to achieve clear targets. In addition to 70 percent reduction in the number of the variants, this included a complete relocation of manufacturing to China with a simultaneous reduction of the manufacturing costs there by 10 percent. The project team focused on several starting points: by introducing standardisation measures, it wanted to simplify the construction of the machines in order to adapt them more flexibly to the technology levels of their customers. But more efficient purchasing via a new supplier base in China was also expected to generate cost reductions. In total, the aim was to achieve cost savings of 30 percent in the selected product group, in order to remain competitive in the market in the future and to realise the desired scale effects.

Such targets cannot be achieved with ‘off the peg’ solutions. In this case, the unique combination of mechanical engineering and craftsmanship also needed to be taken into account. This requires a deep understanding of the entire ‘textile process chain’ with respect to textile machinery construction. Moreover, it is important for the company to produce custom textile machines or even complete manufacturing lines for a certain seasonal product. The project team had to ensure this high degree of individualisation in the first product group – and also ensure that this sample solution is perceptible across the entire value added network of the company with appreciably good results.

But how do you manage to reduce product variants without influencing the breadth and individuality of the offerings for customers? To solve this difficult challenge, the company decided together with ROI on a holistic standardisation approach with four dimensions:

The team initially established the strategic project framework and defined specific, qualitative and quantitative goals for standardisation, particularly with regard to complexity and variant drivers. It also carefully scrutinised customer-specific requirements as well as requirements regarding pre-assembly, packaging and assembly processes. In addition, the order processing procedures as well as the organisational structure of the Chinese manufacturing process were examined. Together with the project team, ROI created a common vision for the standardisation strategy in workshops and mapped the existing standardisation approaches. The results flowed into the preparation phase for standardisation of component types and modules. It was thus possible to define the various strategies for the modules at a highly aggregated level and use this as input for the technical concept.

What degree of variance is the customer likely to need in the future and what is the corresponding, standardised portfolio? The jointly developed technical concept answered these questions and demonstrated how standards for reducing variance and costs and quality improvements in terms of delivery could be designed. The team also took into account construction, order processing and procurement as well as assembly, quality and costing. Cross-functional teams from construction, AV/assembly, manufacturing, controlling, sales and purchasing proved to be the key success factor.

For the planned relocation of the assemblies to China, the company also needed a new, regional supplier pool to be able to correctly assess ‘make or buy’ decisions as part of the intended cost reduction. ROI employees in China supplemented the project team for this part to communicate the specific requirements to the suppliers and to identify the ideal partners from the existing ROI network. For this purpose, the Chinese ROI team reviewed the selected candidates again, gathered tenders and evaluated them in advance. In this way, the company was not only able to successfully complete the project in eight months, but also built up a solid supplier base in China during this period.

Who is responsible for standards within the organisation and continuously develops them? Using a corresponding organisational concept, the project team enshrined the standardisation processes within the company during the next step. In doing so, it was important to use the new standards consistently in the already ongoing customer orders and to keep an eye on their further development in the future, for example with regard to new market scenarios.

In addition to technical content, this project phase was about the willingness of the organisation to change with regard to the new standards. In particular, the sales team learned to think ‘in line with standards’ during customer dialogues. Because a high variety of variants means that the customer can choose and push through practically anything. However, the optimal scenario involves providing a framework that delivers the best-possible results on both sides. With the support of ROI, the company showed its employees what it means for its internal value chain when standardisation is maximized and how this can have a positive impact on daily work.