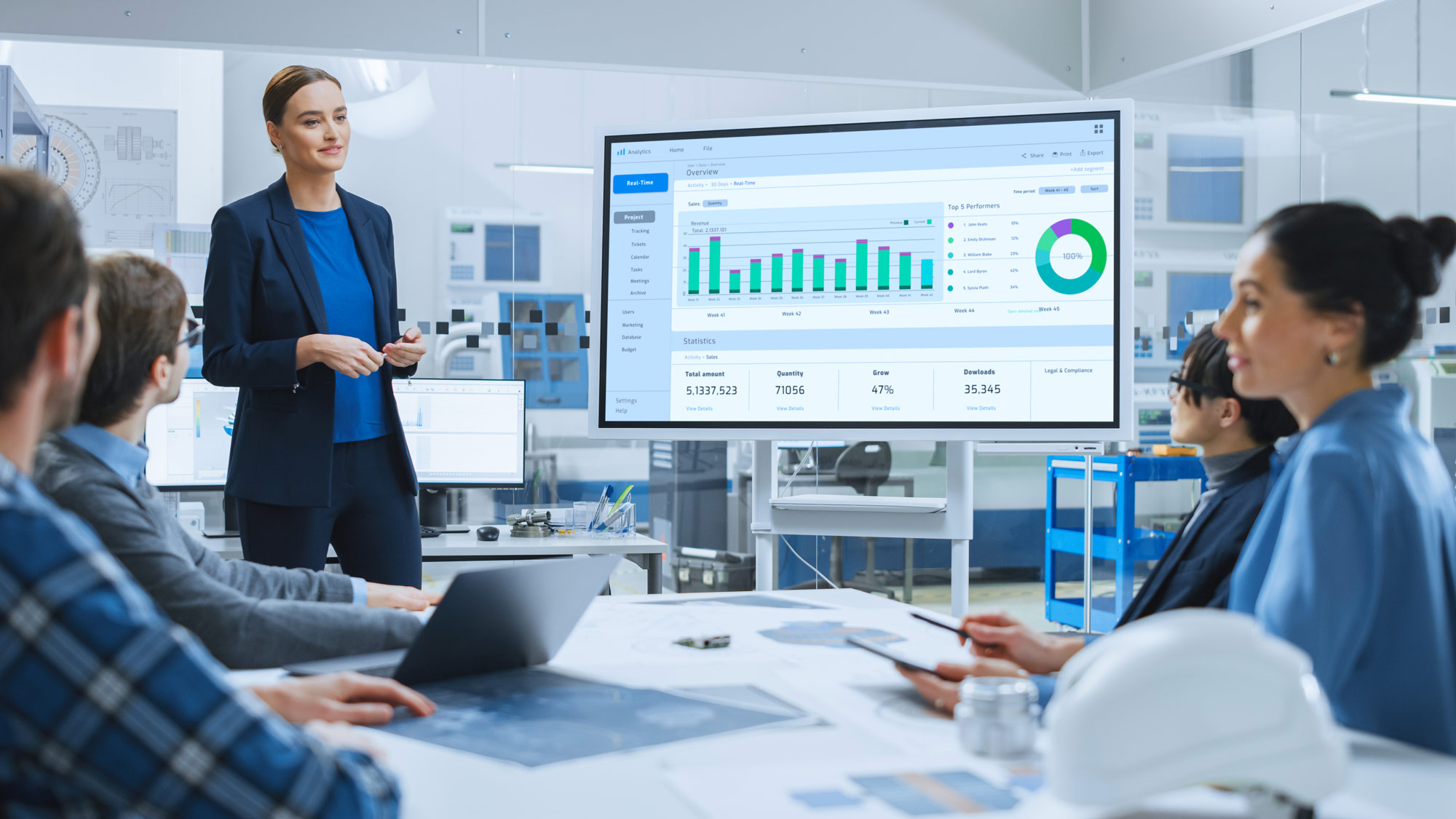 Lamb Weston / Meijer raises the performance level of its works.

As one of the world's most important crops, the potato is the key protagonist in this case study. Demand for potato products continues to rise significantly. This requires all players in the market to continuously improve as many steps as possible in the value-added process, whether through organic cultivation, for example, or with new technologies and other innovations in processing. In this case, the Dutch company Lamb Weston / Meijer further strengthened its position as the global industry leader in the market for frozen potato products. Among other things, it used ROI-EFESO to reduce operating costs in manufacturing at its largest plants, improve planning processes, and realize total savings of 4.5 million euros in eight months.

Lamb Weston / Meijer is the industry leader in the global frozen potato products market. With ROI-EFESO, the company aims to reduce operating costs and achieve continuous improvement in production processes.

Implementation of a six-month improvement program with results presentations in two-month cycles. In addition, a Performance Control System (PCS) was introduced.

The focus should not only be on cost reductions. It is also important to empower and motivate production employees to continuously, proactively improve work processes.

Creation of a detailed business case and new Standards that are technologically anchored via a process control system. Design of a clear KPI structure and support of the responsible employees through method training.

Lamb Weston / Meijer supplies frozen potato products and dehydrated potato flakes to foodservice, quick service, industrial and retail customers in the EMEA economic region. With 1,400 employees, the company operates six production facilities in three countries. In order to strengthen and expand its market position, it took a close look at the production processes in its two largest plants. The aim was to improve the reliability of the production process and at the same time reduce costs at all sites. These goals were to be underpinned by training and measures to strengthen the corporate culture. In a joint project team, Lamb Weston / Meijer and ROI-EFESO developed solutions for these tasks.

In the run-up to the project, the company created a high-level business case for the two largest production sites in order to make potential improvements transparent and to create guidelines for the project with ROI-EFESO as well as for the roll-out in the other plants. For this business case, Lamb Weston / Meijer assembled a team of young managers and "high potentials" from several sites. This team was to focus exclusively on managing the necessary changes in the further course of the project.

In addition, the manufacturing teams at the sites needed to be trained to build and develop a culture of continuous improvement. Since ROI-EFESO has expertise in exactly this performance in highly specialized industries, Lamb Weston / Meijer decided to work together. The joint project team's solution approach focused on two elements:

The key success factor proved to be the project team's ability to take employee motivation and "human dynamics" into account in the business case projects at both sites. It was important not only to focus the interest and energy of the highly motivated workforce on the goals of cost reduction, but also to sensitize and empower them for continuous, proactive improvement of work processes.

The company also benefited from the fact that intensive collaboration between the project team and the site team (management and employees) was achieved - from day one until project completion. This ensured that responsibility was taken for the implemented improvements. Weekly communication on progress and achievements also increased engagement.

The improvement program started with a boot camp in which ROI-EFESO trained the central control team on how to use the methods and tools, including root cause analysis and human dynamics (HD). This was followed by a holistic analysis of the entire site system: on the current Process Control System (PCS), Overall Equipment Effectiveness (OEE), material losses, and HD status. Based on these results, the project team designed and implemented the first wave of improvements, which was directly followed by a second wave.

In the analysis phase, the project team identified bottlenecks and losses. The high-level business case already created by the company was transformed into a detailed business case. To eliminate the losses and bottlenecks, several improvement teams now worked with HD methods, for example in workshops, 1-on-1 discussions with the machine operators or in dialog with other employees. Among other things, the focus was on understanding resistance and clarifying roles and responsibilities - but also on showing how to give and receive constructive feedback.

With this successful model of ROI-EFESO, the company achieved clear results in the successfully completed project: