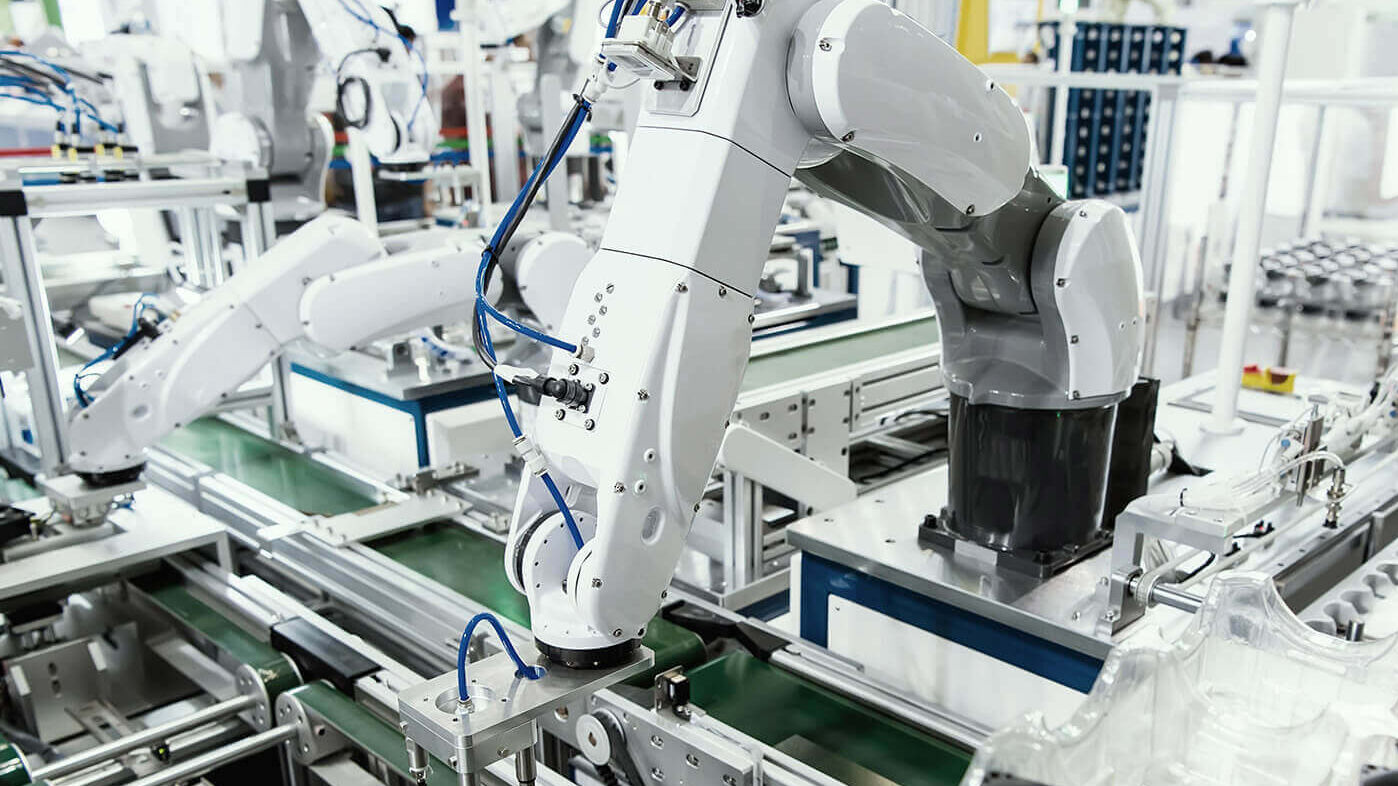 Project: “Factory of the Future”

From the drawing board to handing over the keys

Special plant engineering can be a volatile business when it involves very small lot sizes, highly specialised customer requirements and extreme complexity. Conflicting business objectives of stakeholders, fragmented supply chains and varying costs make planning extremely difficult for companies. They are forced to work within restrictive frameworks that leave very little room for economic manoeuvre and are subject to wildly fluctuating incoming orders. For one special plant manufacturer, ROI-EFESO developed a customised “Factory of the Future” to improve product quality in this market environment, reduce costs and facilitate project planning.

Factory of the Future

In the complex world of special plant engineering, ROI-EFESO developed a customised “Factory of the Future” for a manufacturing company to improve product quality, reduce costs and facilitate project planning.

To create a functioning factory of the future it is important to see the big picture. ROI-EFESO combines all central elements in a single roadmap, formulates a clear goal and supports implementation with extensive industrial expertise.

The factory of the future arises from three dimensions: the form of the physical elements, the design of the information flow and the management of these two tasks.

ROI-EFESO accompanies the entire construction process, from the original drawing board sketches to the foundation laying and to the completed, operational factory itself. This includes identifying and evaluating ideal partners for technologies and plants.

And it once again became clear: every new beginning is difficult. The company had a general idea of what a factory of the future should be able to achieve, but in regards to planning and implementation they only had a foggy vision. Should the previously collected customer and product data be used as the starting point? Or should the digital mapping of working processes on the production line be prioritised? And, oh yeah, how important is even faster communication with all value chain partners really? This is where ROI-EFESO came into play.

The project team initially focused on taking stock: which products, components and elements were already available? And how should these be prioritised with regard to their significance for future business? In addition, ROI-EFESO created points of reference by presenting an exemplary and exceptionally competitive benchmark factory of the future. It contained all of the fundamental “building blocks” that are required, according to the ROI-EFESO experts, for effective and efficient production. The team then selected three of these building blocks to represent the foundation of the company’s tailored factory of the future: Machinery and production layout, information flow and operations management.

The project team did not only plan the future design of the machine park, but also the internal links and physical manufacturing layout for the coming years. One special factor was the future potential of the manufacturing technology and identification of the optimum degree of mechanisation and automation for the linkages and charging.

This building block was all about the creation, collection, storage and processing of information. It also involved clarification of which systems the company planned to use in future as well as the type of information that it wanted to collect and process. And, last but not least, the decisive question of how to make profitable use of the information once it has been collected.

The third element of the foundation involves the question as to what the optimum production system of the future looks like. This includes traditional lean modules, all possible kinds of digitalisation options as well as the overall subject of governance, leadership and shop floor management.

Following these three steps, the initially vague idea of a factory of the future took on a more concrete form, thus providing a starting point for implementation. ROI-EFESO reduced the overall complexity of the project and sped up its implementation by focusing more clearly on the truly relevant action areas. In contrast to other comparable projects, ROI-EFESO does not merely describe the individual action areas, but rather takes a holistic approach: we combine the interplay of elements in a single roadmap, formulate a clear goal and support the implementation with our extensive industrial expertise.

One key challenge for the implementation of the factory of the future was that, for this company’s production, lot size 1 was the rule rather than the exception. That is both technologically and organisationally very demanding, but at the same time, of course, a unique selling point and therefore also an important competitive advantage. While checking on the “status quo” as part of the three above-mentioned building blocks, it became clear that the variety and therefore also the number of finished products has increased dramatically in recent years. The existing machinery, however, was set up for fewer variants and longer runs. In the factory of the future, we need this to work exactly the opposite way round. We need highly flexible machines that can be adapted for different products with minimum possible effort.

Every interface basically contributes to changing information, lengthening lead times and increasing the effort involved in processing. All of this pushes prices up. In the case described, the company has minimised the number of interfaces by using cloud technologies that enable interface-free fusion of the digital and physical worlds.

Make. Buy. Or make and buy

Furthermore, the project team also set out what was to be produced in the factory of the future itself and what was to be sourced externally via suppliers. The key questions were: Which core competencies do we need to cover internally in future? What should we steer clear of and what should we decide on the spot? These questions, in themselves, created additional issues that needed to be clarified. In the case of products manufactured in-house, for example, we needed clarification on the optimum technological concept, the plant concept, the degree of automation and the available options for interlinking plants.

In this case, ROI-EFESO was able to significantly speed things along as we were able to precisely demonstrate which manufacturers were available on the market for which products and which solutions were worth considering. Our consultants carefully questioned the manufacturers, checked and evaluated their solutions and then provided the customer with precisely tailored suggestions. In summary, the company was able to move from a vague idea to a concrete, realistic plan for a factory of the future in a relatively short time – and working together with ROI, was able to initiate a comprehensive transformation process.