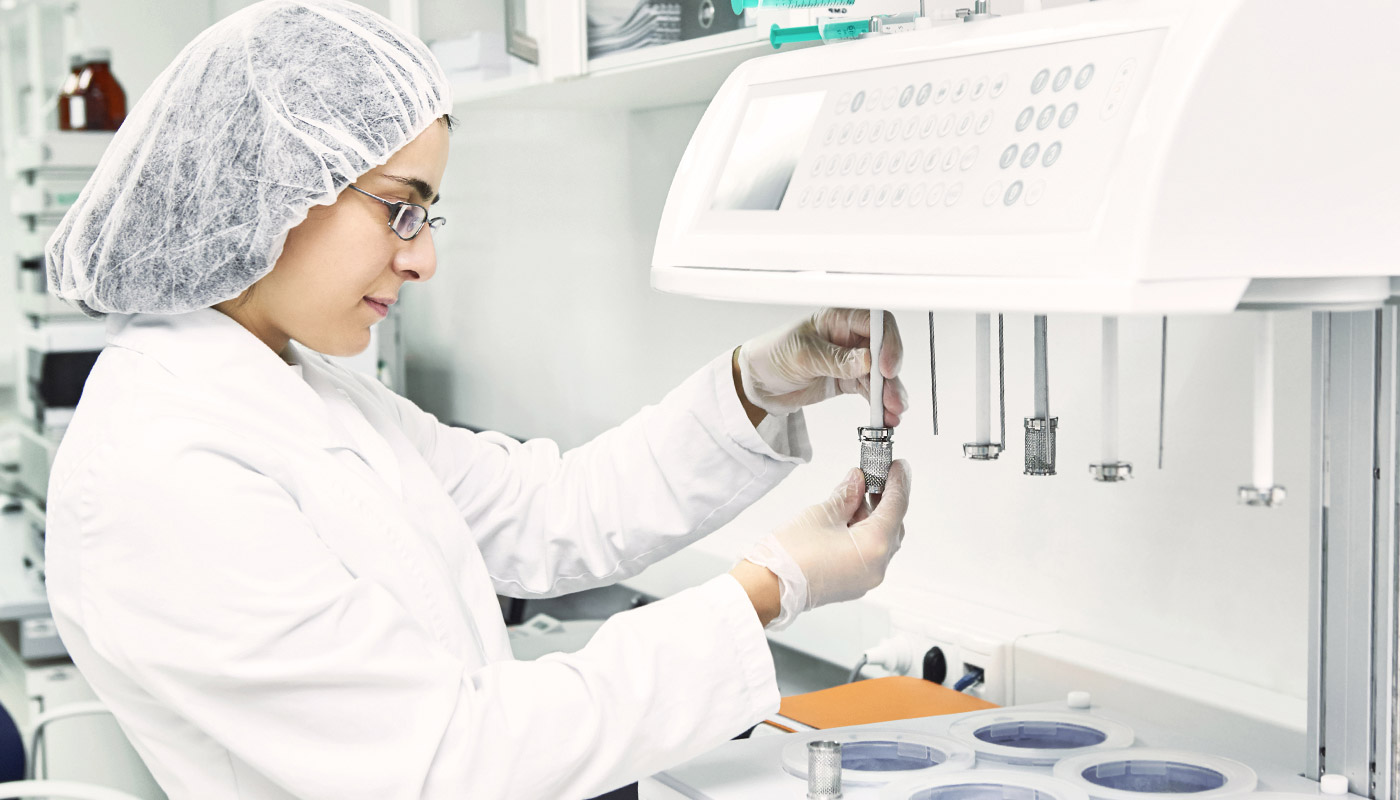 More power for the organization

The worldwide demand for thermosets is increasing, especially in the aerospace, automotive and energy sectors. A manufacturer of thermosetting resins has positioned itself as an international market leader in the chemical industry by supplying these customers with a wide range of innovative technologies, solutions and special products. In order to be able to react even more efficiently to market changes and customer requirements in the future, the company is realigning its production network. Together with ROI-EFESO, it is developing a Manufacturing Excellence Program to improve safety, reliability and cost efficiency at all levels of the organization, which is already in place at over ten of its 60 production sites in Europe and the USA.

A market leader in the chemical industry is planning to introduce a Manufacturing Excellence program at its worldwide locations. The goal: to further improve safety, reliability and cost efficiency. ROI-EFESO is introducing the program with the company in ten locations in Europe and the USA and supports the further development for the worldwide rollout.

Introduction and further development of a viable ME program, adapted and aligned to the goals of the organization and the specifics of the locations in the network Implementation of a PDCA approach with the three focal points: Process excellence, performance management and organizational integration.

Early involvement of shop floor staff and consistent implementation of the PDCA principles enable simple solutions to be developed and implemented at an early stage. Practical application experience will lead to further improvements.

Realization of significant measurable results from EHS to reliability to cost structures. At the same time, a local infrastructure for improvements will be established to enable further performance improvements.

The chemical company recognized early on that employees at many sites were doing many things right, such as improving production and operating processes or EHS management (Environment, Health and Safety). However, these improvements were limited to the sites: an exchange of best practices and know-how, from which all sites benefited, generally failed to materialize. There was a lack of a global infrastructure to capitalize on improvements at all levels of the organization, especially the shop floor. ROI-EFESO supported the company in establishing this infrastructure through a Manufacturing Excellence programme. The focus was on three key areas: Process Excellence, Performance Management and Organisational Integration.

Already three years after the rollout, the
programme has a significant added value in terms of
EHS, reliability and cost structure.

Establish improvements in the culture

Just three years after the rollout, the program is already delivering significant added value in terms of EHS, reliability and cost structure. But to achieve this result, a structured approach was necessary at the beginning of the project to establish a clear "status quo". It is true that isolated initiatives already existed within the organization, such as Six Sigma projects. However, there was a lack of an overarching, methodical approach that not only anchored continuous improvements in the organization, but also established them in the culture of the company.

With this objective, the program was initially launched in a pilot project at the company's largest production site in Rotterdam. The milestones: measurable results on site and a content framework for a cross-location production system. The first step was to develop and implement an efficient Performance Management System (PMS). In addition, improvements in maintenance, production and energy consumption were to be achieved. From this, the project managers and the ROI-EFESO team developed a Manufacturing Excellence Program based on three elements of the PDCA (Plan-Do-Check-Act) improvement logic: Process excellence, performance management and organizational integration.

This element is about enabling the local organisation to independently implement process improvements in terms of safety, problem solving, 5S and visual standard operating procedures. ROI-EFESO attached great importance at a very early stage to involving the employees from the production level in order to jointly develop solutions from practice for practice. This was particularly true for the cross-shift development of standard operating procedures or the 5S implementation at workplaces. For example, the project team involved employees in the application of technologies and methods for solving process problems in order to convey this as practically as possible.

The second important element was to develop and implement an effective management and performance control system with the right people, the right meeting structure and appropriate KPIs. The project team defined the revision of rule meetings or the definition of how information should flow in future, for example between organizational departments and levels.

It also set up command centers, so-called "Obeya Rooms", at all locations. The big advantage of these rooms is that the relevant data for the location is prepared there in an up-to-date form and can be displayed visually at any time, e.g. on large boards. The participants in the morning meetings thus always had the same level of information, and interdepartmental decisions could be implemented more quickly and effectively.

The third module is possibly the most critical to success, as it has a significant impact on the acceptance of solutions. It is about involving the entire organization in the Manufacturing Excellence program, from the shop floor level to the executive floor. In addition to the measures already initiated, such as "training on the job", ROI-EFESO supports employees in actively contributing their views or suggestions for improvement. This concerned EHS services as well as ergonomic issues at the workplace. The active involvement of the employees had a considerable influence on the acceptance of the program and the motivation of the employees to contribute to its success.

Further improvements were achieved by Gemba Walks, in which the organisation managers discuss important topics or steps of the concrete work process with the employees in the shop floor on site. The clear message to the staff: the management takes its time, listens and takes into account the employees' views and suggestions. This integrative and collaborative approach also changed the organizational culture: transparency and participation became the basis for trust and innovation.

The active involvement of the employees had
a significant impact on the acceptance of the programme.

In addition to the introduction of these elements and the realization of results, a third result was important to the company: the project team was to establish a uniform maturity measurement across all locations as well as a comparable basis for deriving future fields of action. This was ensured by means of a Manufacturing Excellence Assessment: the company evaluates the status of the locations annually and "calls" them externally. The aim is to do more than "just" an audit as part of the process: the teams are to make concrete suggestions for improvement and exchange best practices from the plants with other sites.

More than ten of the company's sites in Europe and the USA have already successfully completed the Manufacturing Excellence Program. The company plans to cover a large part of the remaining network in the coming years.

The following critical points for the design and implementation of an ME program can be derived from the case study:

Development of a local infrastructure for improvements: targeted development of local "Manufacturing Excellence Coaches" and integration of ME processes into daily work routines

With the ME program, the thermoset manufacturer realized significant improvements in EHS services (30-50% reduction of EHS incidents), reliability (20% increase) and cost structure (10-15% of manufacturing costs). At the same time, the company is implementing a functioning internal infrastructure that picks up and develops improvements and thus contributes to increased performance. The project team also succeeded in anchoring ownership of the process across all levels, thereby activating the potential of an organization's most valuable asset: its employees.

EHS incidents were reduced by 30-50% due to the ME program.