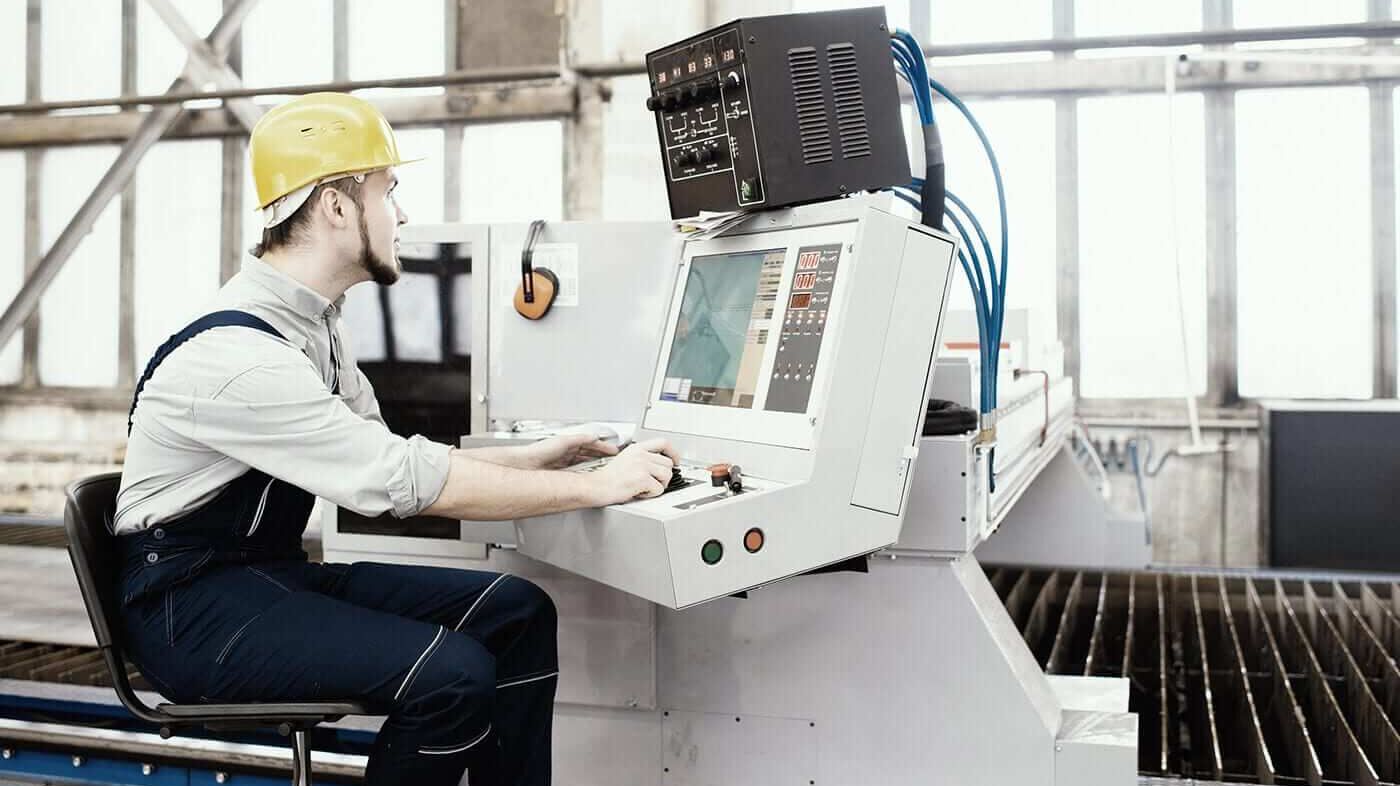 Reorganization of the manufacturing landscape

A manufacturer of industrial pumps is pursuing the goal of achieving a new record in sales growth within three years. A prerequisite for this is the complete redesign of the complex manufacturing landscape. With ROI-EFESO, the mechanical engineering company therefore put the manufacturing footprint of eight locations and subsidiaries of its international manufacturing network to the test. Among other things, it analyzed the product groups, segmented the manufacturing landscape and subdivided the direct and indirect functions into the blueprint of an "ideal factory".

A significant increase in sales is the goal of a world market leader for machine tools. A redesign of the manufacturing footprint of four locations in the European manufacturing network opened the way to this goal.

With ROI-EFESO's Manufacturing Footprint Methodology, the company received concrete and well-founded solutions for redesigning its manufacturing landscape and organization in a short period of time.

Start a clear role allocation of the plants at an early stage; consider criteria of "best cost country sourcing" and indirect areas.

Focused approach in several dimensions to quickly and accurately determine the critical analyses and data for the customer-specific Manufacturing Footprint project.

Whether for water, oils or compressed air, industrial pumps are by no means off-the-shelf products. On the contrary, the market is characterized by a wide variety of variants for a wide variety of applications: for example, there are centrifugal pumps that have to withstand extreme temperatures, process pumps for high-pressure processes or complete systems for filling, dosing and mixing. And many customers now also want to use these products as smart factory applications, for example when setting up a digital twin. Equipped with sensors and edge data processing, a pump or a complete system solution becomes a "smart product", which further increases the variety of variants.

At the start of the joint project with ROI-EFESO, the pump manufacturer was therefore challenged in three respects: Technologically - for example in the integration of electronic components that e.g. record and evaluate vibration and temperature data. Logistically, since many components, such as pump housings, are supplied from other countries. And organizationally, in this case with a focus on two product classes: The company uses the term "designed products" to describe particularly large products that are adapted to market-specific customer requirements. These are primarily system solutions such as pump skid units or fluid distribution systems. The second class consists of smaller, standardized products, i.e. "standard products", which serve strong growth markets around the world - including diaphragm and process pumps.

Exactly this division resulted in a central task for the project. The product portfolio is increasingly shifting in the direction of "standard", which confronts the company with a triad of particularly difficult challenges: firstly, the market is much more competitive here, also thanks to new competitors. Secondly, customers expect shorter delivery times. And thirdly, the cost base of the smaller "standard" products must be geared to market conditions, i.e. can hardly be calculated for longer periods of time.

In order to expand the portfolio of standardized products in the shortest possible time, the company, together with ROI-EFESO, concentrated on the Manufacturing Operations Footprint of eight international plants. To date, these plants have been manufacturing according to a distribution of tasks per location: three Chinese plants were responsible for the "Designed Products", two locations in Vietnam produced second-class equipment and three smaller plants in Germany and Austria produced and supplied different components.

The project team, which consisted of company managers and ROI-EFESO consultants, first had to map and understand the structures and processes of an extraordinarily complex manufacturing landscape. This is because the products consist of numerous individual parts, some of which are of high quality. And despite a high vertical range of manufacture at all eight plants, many components are supplied, such as housings, pump heads or drives. In order to obtain clarity about the criteria according to which this manufacturing landscape can be reorganized, the project team applied the ROI-EFESO methodology for the "Manufacturing Footprint".

An essential value of this methodology lies in its systematic approach. For example, the project team does not consider the suggestions and experiences of the employees at the locations in the initial phase of the project. This is because they usually exclude certain variants of manufacturing or value stream design, based on the general conditions of day-to-day business. The ROI-EFESO consultants gave the project team an external perspective on as many meaningful solutions as possible for redesigning the manufacturing landscape. A simple but important aspect. This is precisely where many companies try to solve the problem internally, which often ends up in fruitless debates about trifles.

Another special feature of the ROI-EFESO approach is the analysis of indirect areas, i.e. the planning and control of the entire complexity in the plant or plant group. The project team analyzed which plant needs which overhead in the broader sense. For this purpose, it accurately mapped all indirect functions: from maintenance personnel to logisticians, from plant managers to foremen. In other words, everyone who does not work directly on the line, but has supporting functions for value creation. After all, in Footprint projects there is an idea of the ideal organization - how do I manage a plant network? How much centrality is necessary, who needs which capacities? - is just as important as the ideal allocation of machines and products.

With the help of the zero-base approach, the project team determined how the organization could be best designed in terms of its structures and dimensions if it were to be rebuilt from scratch (zero). Especially in historically grown organizations, interesting alternative approaches can be developed so quickly. Thus the project team pursued the question, among other things, how many foremen etc. are needed for 100, 200 or 300 direct coworkers - and which functions one could assign thereby again. In combination with the empirical values of the company, this resulted in a target image of the "ideal organization" for each plant.

This approach very quickly led to the crucial initial question: How must the role of all plants be structured in the future? With this assignment, the project team had to make two important decisions. First, to design the final assembly according to "designed" and "standard" products. Second, to reorganize the manufacturing of technologically sophisticated components.

Final assembly of the products

At this point, the project team had to make another either-or decision: Will a Chinese and a Vietnamese site be expanded as competence centers for these elements? Or is an approach based on the "local for local" principle the better choice, with each site producing the required components itself?

When dividing up the series for final assembly, the company decided against the previously practised separation according to a certain number of series. Instead, it chose a new, customer-specific approach based on a "complexity split". Most of the manufacturing is now to be based on the "local for local" principle, with a focus on "designed" products in the Chinese plants and "standard" products in the Vietnamese plants. Further series, which the company already produced in a largely standardized manner, were assigned to locations in Vietnam according to the criteria of "best cost country sourcing".

Overall strategy at a glance

All in all, it turned out that the series split is attractive in monetary terms, but that the complexity split is the winner in terms of quality. This approach also lays the foundation for strong growth in the standard market, which should make a significant contribution to achieving the targeted sales mark. This enables the plants to play to their strengths to the full.

With this decision, however, the project team did not reject the idea of the competence centers. These are to be developed for individual core components if their installation is worthwhile. The essential elements of all products are prepared completely at each location.

On course for growth thanks to transparency

From the complexity split and the results of the zero base analysis, the company already derived concrete improvement measures during the current project. The project team also made cost differences transparent, for example in the area of automation. This provides ideal conditions for achieving the targeted sales target.