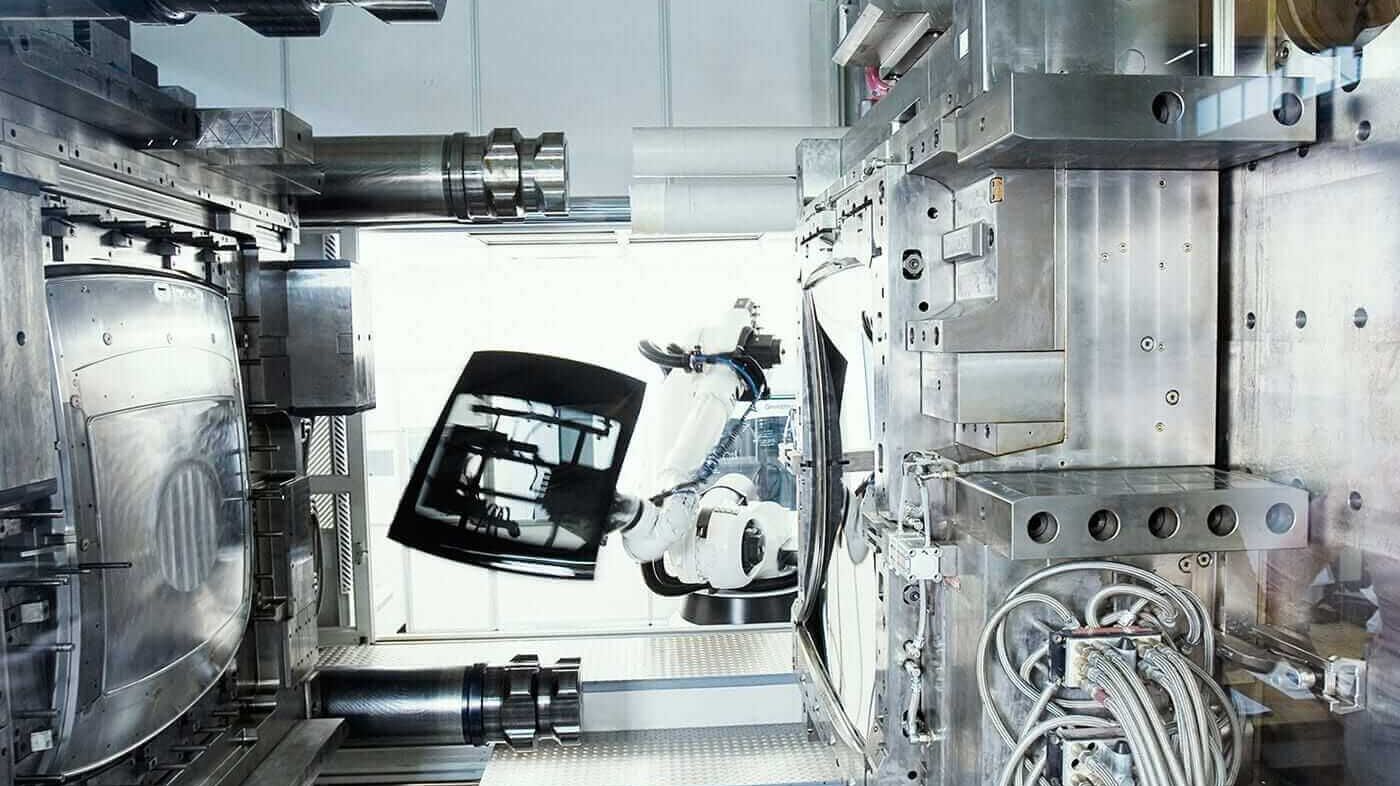 A premier league for factories

Manchester United’s goals are the same every year: to win as many titles as possible. No matter whether it’s the league, the FA Cup or the Champions League. The board members, sponsors and fans expect this. The team delivers. Titles bring economic success, enhance the image and increase the market value. However, the competition is getting tougher and the pressure is growing. When United are involved in all three competitions at the same time, it shows in their league position. The goals of the board members in German automobile companies are certainly even more ambitious, the targets are much tougher and the competition far more dramatic. But where the individual factories currently stand in the implementation of their targets is not revealed in a league table or by points. Until now. With the support of ROI-EFESO, one of the world’s leading automobile manufacturers established a completely new practice inspired by sport – and thus achieved unprecedented dynamism in rigid factory structures and work routines.

Quality improvement in the automotive industry

A leading global automobile manufacturer wanted to mobilise and accelerate its entire network of nine factories in terms of cost and quality. To this end, the transfer of know-how between the plants was to be improved.

Together with ROI-EFESO, the group has established a completely new, football-inspired practice of competition for table leadership. The project team thus made rigid plant structures and work routines more dynamic. The joy of taking part, motivation and team spirit are now the focus.

Measuring absolute and relative improvements to the lines over time and transparent communication on the shop floor. Publicise best practice examples and apply them across all plants through personal information exchange between management teams.

In line with the principle of ‘learning from the best’, ROI-EFESO and the project team ensured that good ideas to bring the OEE of a plant to 85 percent were applied across the whole network. There is also a KPI check and ‘spider web’ performance review.

The table of the factories league provides a similar picture to the football league table: there is a league leader, a chasing pack, a mid-table group and some tail-enders. The teams – in this case there are nine factories in a factory group – all have sufficient potential, talent and competence to play at the top of the table. But whether the necessary points can be gained, defended or built on is determined at the end of the day not only by the right strategy but also by tactical behaviour. The joy of taking part, motivation and team spirit play a key role.

The automobile manufacturer wanted to mobilise and accelerate its entire plant group of nine factories, particularly in terms of costs and quality. Each plant has already done what is usually done: thousands of measures have been defined, concepts developed, potential is shown in graphs and key figures. Now, the Board also wanted an external plausibility check of the whole thing, which ROI-EFESO carried out using a corresponding assessment approach. We set up project teams, spent a week in each plant to get an overview of how the different plants are positioned in the areas of lean practices, performance and quality. They determined the status quo of the ideas, concepts and measures that the plants had already entered into their measure web in order to be able to realise the required potentials in the next few years. This allowed us to quickly assess how firm each location was in its analysis of the potential. Accordingly, ROI-EFESO addressed the main areas of activity that were supposed to exploit most of this potential: e.g. the increase in availability, overall equipment effectiveness (OEE), productivity in assembly, logistics, maintenance, quality and tooling costs or personnel costs. These action areas have been transformed into a special award programme, the ‘Speed Plus Award’.

All the plants were well positioned in the above-mentioned disciplines, some of them even very well positioned. Plant 1, for example, had a good shop floor management concept, while Plant 3 and Plant 4 worked according to completely different criteria on the shop floor. Some of the plants had great ideas on how to get their OEE to 85 percent, but others still had a hard time of it. The factories therefore needed to learn from each other how to make their solutions more transparent in the overall group, so that everyone can benefit – for example by exchanging best practices. The award program was designed to initiate this and make it reality.

Learning from the best

For the programme, the project team defined the following five categories in which each plant participates with four lines or areas:

In addition, the team initiated a sixth category, the ‘Networking Award’, which recognises the active exchange between the locations.

This is how the competition works: for example, in the category ‘plant efficiency’: four lines are selected and the objectives are defined in a standardised manner. In addition, the factories choose one already very advanced and a poorly developed line. The absolute and relative improvements to these lines are then measured over six months. The plants with the greatest leaps in development are the gold, silver and bronze winners within the category. The highlight: the results will be published in all factories in a kind of league table. In this way, every employee in the production department not only sees who leads the field in terms of ‘plant efficiency’, but also which location has made a major leap forwards, e.g. from 7th place to 3rd place – and who has slipped down into one of the relegation places or is even at the bottom of the table.

The employees were very receptive to this competition, so that the idea developed rapidly with great dynamism and the first successes were not long in coming: all nine plants developed the approach from the original four lines to a total of 16 lines. During the entire project, from the original 3,000 to 4,000 measures laid down, a portfolio of 100 measures was confirmed as reliable. In addition, within a short time, there were significant improvements in productivity in assembly, logistics and maintenance.

In addition to the enthusiasm of the employees, classical checks and controlling tools also contribute to the long-term and sustainable success of the project. Every three months, ROI-EFESO checked whether everything was going according to plan and the key figures were correct. In addition, using a ‘spider web’ with up to 80 criteria, we evaluated the following points, among others: To what extent has the methodology developed? Was there an executive buy-in? Have the improvements in the lines been tracked as far as the plant manager so that he/she can see which measures are taking effect? In this way, the project team was always able to discuss successes, bottlenecks and challenges with the respective foremen and managers and to determine and evaluate the quantitative development based on hard key figures.

The next stage of the project is nothing less than the leap from the league into the Champions League – because the competition principle will certainly also accelerate the active transfer of know-how between the international locations of the automobile manufacturer. Based on the ‘Networking Award’, ROI-EFESO also already organises networking events, which bring employees from all plants together to form a kind of ‘speed dating for best practices’:each participant has a quarter of an hour to present his or her best practice example. In this way, interesting interfaces can be quickly identified and developed in further rounds. As a result, the company has already been able to tear down the walls between the plants in Germany: whereas in the past there was little inter-factory exchange, the plant delegations now visit each other, look at a solution on site and then implement it at their own factory. The philosophy of ‘everyone optimises for themselves’ is history. Instead, everyone wants to reach the top spot using teamwork – or, win as many trophies as possible for their showcase as the Manchester United of the plants group.