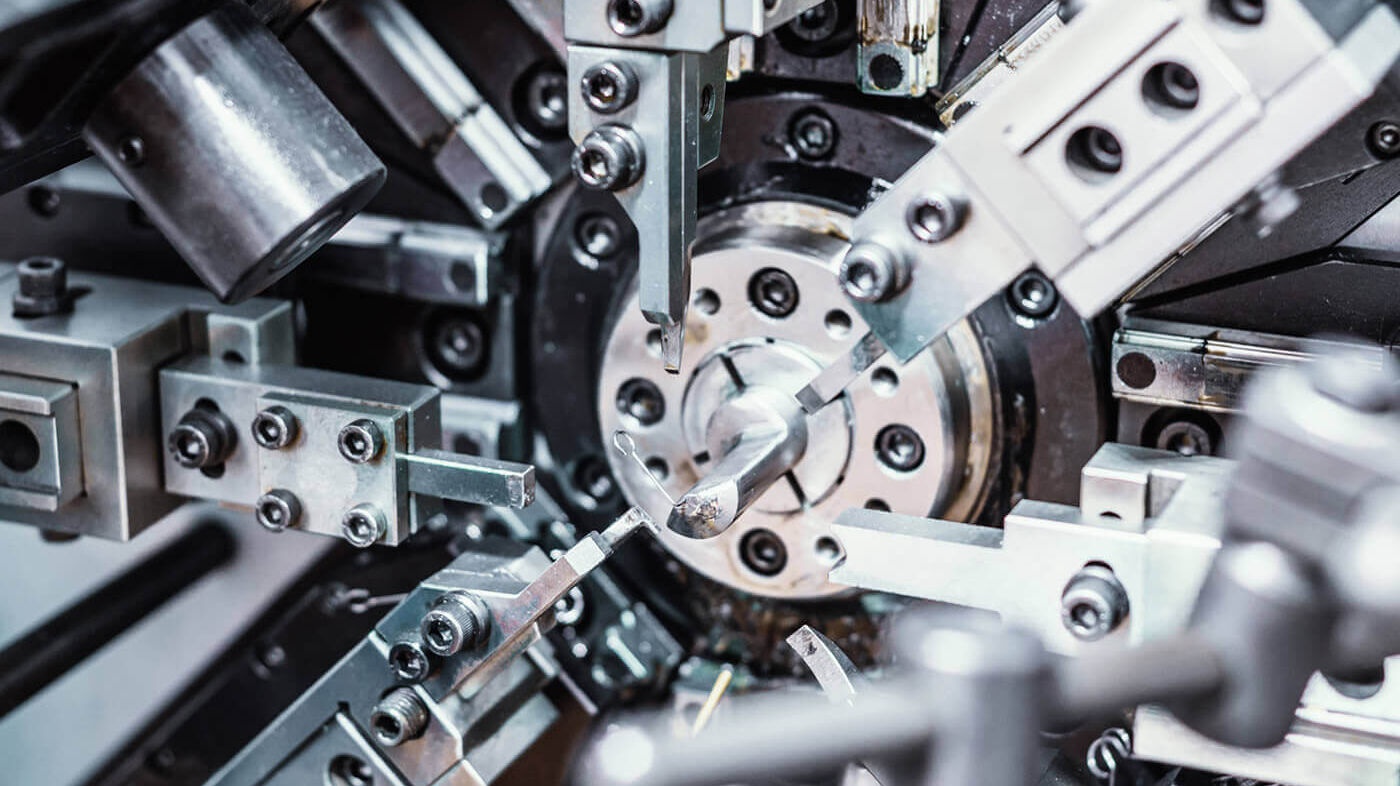 Good balance sheets can create comfort zones. Responding to attacks from competitors? Increasing flexibility in the event of fluctuations in demand? Maybe in five years. If the threat is then suddenly particularly major and acute, many companies prefer to react with drastic measures in one or a few places. This is usually not sustainable. But there are other ways to do this, as a ROI-EFESO project for restructuring a company in the plant and mechanical engineering sector shows. The company tackled all the urgently needed changes and thus returned to the road to success.

Cost reduction/restructuring due to market changes

Sales successes secured pole position for a company in the plant construction and mechanical engineering sector. However, this was extremely at risk: a significant margin erosion with unchanged sales and well-established structures required major changes in a short period of time.

Instead of just putting out the most obvious fires, ROI identified all the necessary changes at a production site in Germany and brought the turnaround into operation with a complex restructuring approach.

In order to achieve a sustainable turnaround, not only partial areas but also the structure of the entire plant organisation must be thoroughly examined. Transparency is painful, but important. Only clear-cut areas of responsibility, facts and figures will help effectively.

With a new manufacturing concept, cost reductions through standardised processes and design-to-cost measures the project team reduced material and manufacturing costs to such an extent that the long-term and sustainable competitiveness of the plant is assured.

The fact that comfort can become a significant risk factor for one’s own survival was something our customer recognised just in time. For decades, the company produced plants for the process industry at a location in Germany. The sales successes secured the company global market leadership – for as long as the business was not targeted by competitors or destabilised by strong fluctuations in customer demand.

But, of course, that’s what happened. And, of course, it happened at the same time: several products turned out to be no longer sufficiently competitive as competitors offered equivalent, but cheaper, systems of comparable quality. The fact that the comfort zone of market leadership was in jeopardy, however, was reflected above all in a significant margin erosion despite unchanged sales. In addition, the plant slipped into a shortfall in cost coverage even at a low level of underutilisation. High fixed costs  in particular reduced flexibility in the event of fluctuations in demand. Not only this, but many well-established structures in the work organisation slowed down the potential for efficient and effective management: support functions such as logistics, maintenance or quality were available several times over, synergies between central functions such as work preparation and scheduling remained unused and the production organisation provided for an inadequate balance of internal capacities. The management team had certainly noticed this, but had given a higher priority to other issues. After all, the numbers always turned out alright in the end – somehow. And someone would take care of the subject sometime, right?

From the very start of the project it was clear that the wake-up call would have to be loud and the awakening from the comfort zone would have to be correspondingly hard in order to achieve a turnaround. Strictly speaking, several wake-up calls were actually necessary: the company questioned the structure of its entire factory organisation and defined clear areas of responsibility, for example in sales planning. Examined material flow, plant structure and investments. Thoroughly tested procurement and outsourcing. Introduced shop floor management and ensured that efficiency became the focus of the day’s work. Tested the processes and IT systems in order management, development and support functions and developed appropriate IT concepts for standard and R&D products. And coordinated all this in a higher-level project and change management system that monitored the effectiveness of the measures in the aforementioned sub-projects.

Precisely this complexity of restructuring quickly put the project on course for success. Instead of tearing only sub-areas out of the lethargy of their routines, a project team of twelve members turned all the screws for the urgently needed changes: One manager from each factory team was responsible for the named areas, who worked together with a correspondingly specialised ROI-EFESO consultant. Clear functions, facts and figures proved to be painful at some points, but necessary for a sustainable turnaround.

One such point was, for example, the specified production times. Here, numerous adjustments had to be made: the project team evaluated, among other things, changes in the production process and the product as well as the technical progress of various plants over time. This resulted in a total time reduction of 10 percent. At the same time, the team set up shop floor management in order to achieve a structured problem solution.

A wake-up call arrived not only in this respect. In just over one and a half years, the project team achieved further notable successes: the team implemented a KPI system with review meetings and a new capacity planning system so successfully that the ratio of productive hours per man/month improved significantly compared to 2015. The new manufacturing concept, cost reductions through standardised processes and design-to-cost measures reduced material and manufacturing costs to such an extent that long-term competitiveness is ensured. This means that the plant constructor is now well prepared for future market changes.