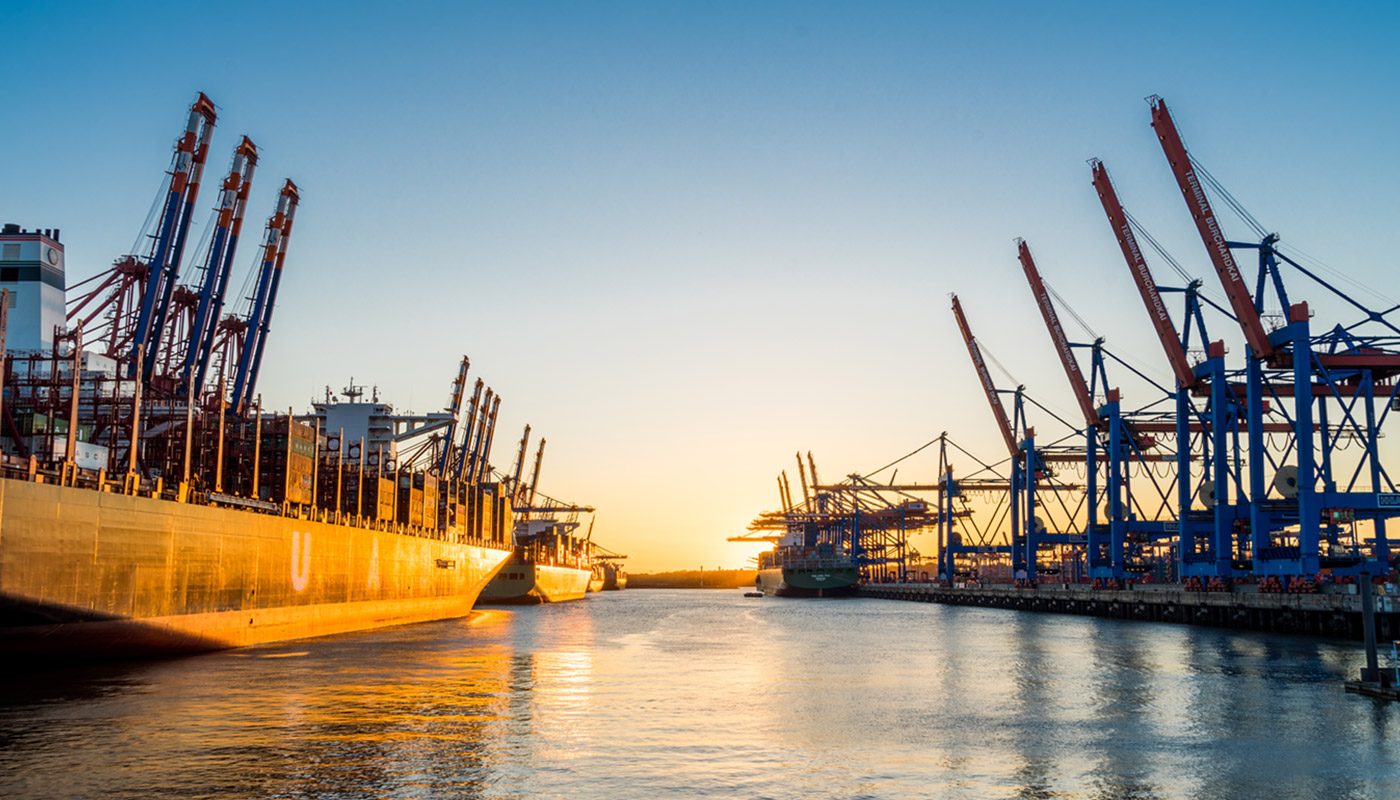 Cultural transformation in the port of Antwerp

The EU's second largest seaport is realigning its positioning with ROI-EFESO as a 'community builder'.

The Port of Antwerp, the second largest seaport in the EU, has to face several challenges at the same time: In an increasingly competitive and unstable international market, it is always a question of ensuring further growth - while being able to respond to the growing influence of different interest groups. In addition, there were congestion problems associated with increasing traffic volumes during the time of the project. Above all, the focus was on mastering the organisation of the transformation from a linear to a circular economy.

Setting up product and service development for the future

In an increasingly competitive and unstable international market, the Port of Antwerp needs to realign its positioning from a monopolistic government institution to a stakeholder-driven "community builder".

Together with Extended Leadership Teams (ELT), the project team develops a "Leadership Journey" to define the future cultural framework as a basis for the transformation process and tests it in pilot projects with different stakeholders.

Involve stakeholders early on in the transformation process and in defining the future role of the company. Accompany cultural transformation through comprehensive change management.

These upcoming changes were accompanied by a change in the competitive environment. This required the seaport to maintain its operational excellence and at the same time to evolve, to adapt to new circumstances in order to remain "one step ahead". A central role was to be played by the further development into a "smart" port that, among other things, generates added value from the existing data of different stakeholders.

Based on a trend analysis and interviews with different stakeholders of the port community as well as employees, the future role of the Port of Antwerp was defined. In addition to the classic roles as operator, landlord and authority, it became clear that in the future the port will be expected to fill a new role as 'community builder' of the community - i.e. to be a mediator to solve structural and systemic problems and to create a win-win situation for the different stakeholders. This new role brings with it the need to evolve from a monopolistic government institution to a stakeholder-driven enterprise. This requires a fundamental change in terms of strategy, processes, cooperation, but also in interpersonal dynamics. To accompany this company-wide cultural transformation, ROI-EFESO supported the Port of Antwerp, together with other specialised partners and stakeholders, in solving several challenges: in particular, the realignment of the programme portfolio, the involvement of senior management, targeted improvement initiatives and an overall change management.