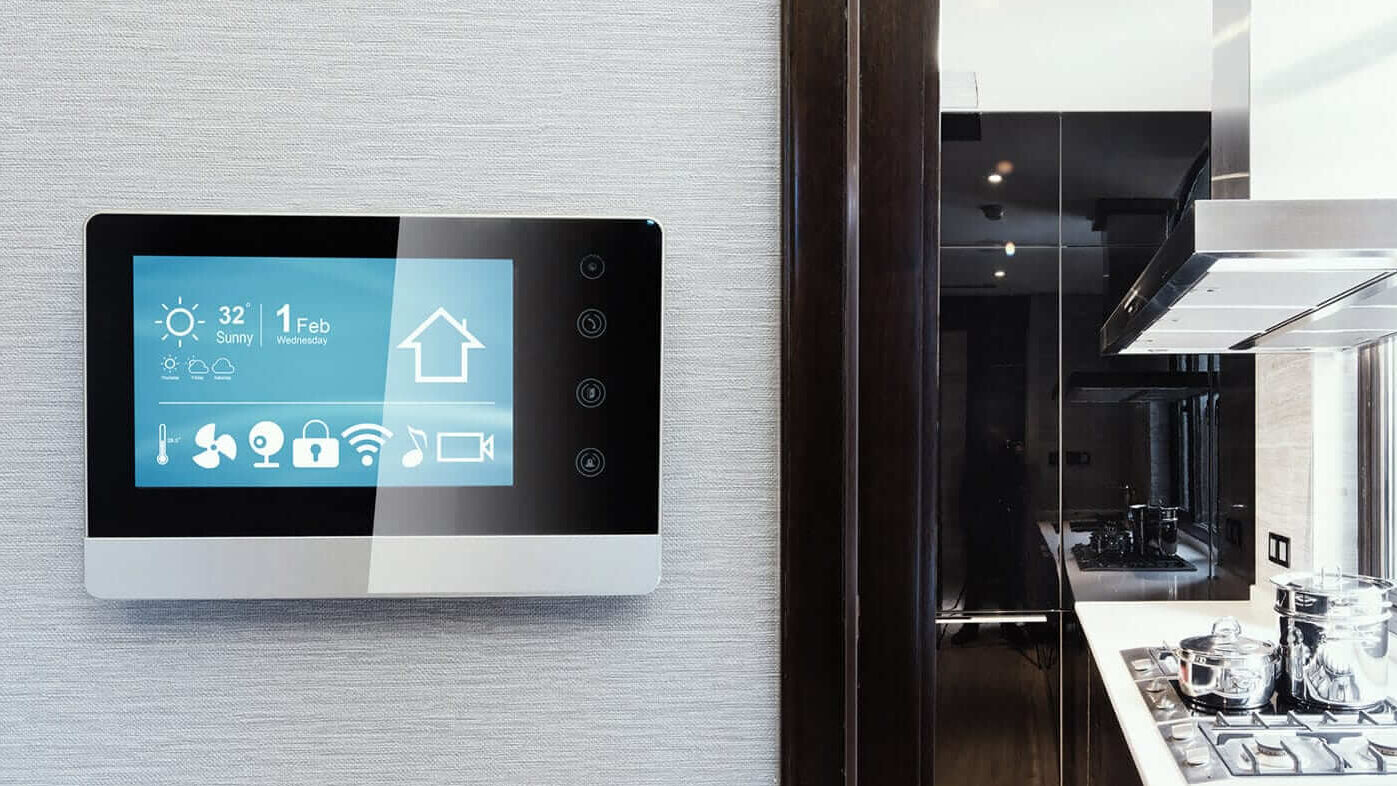 Sometimes you do everything right, and it’s still not enough. A strong development team had achieved solid successes with a manufacturer of household appliances. But now, customers want to network kitchen appliances, refrigerators and mixers in their ‘smart home’ and control them with Alexa. ROI-EFESO established an ‘I Team’ (Ideation Team) with the fresh viewpoint of ‘digital natives’ and saw through the internal change process.

Toasters and refrigerators are transformed into ‘smart products’ which will be controlled by Alexa and Siri in the future. A manufacturer of household appliances recognises: three years from the first idea to the finished product is too long. The manufacturer rigorously upgrades his development team together with ROI-EFESO.

The core team of electronics developers receives reinforcement from the ‘I Team’: digital natives who bring in new perspectives. A joint group creates new prototypes in predevelopment.

Good leadership unites the forms of work of all generations: a structure in line with quality and cost is just as valuable as innovative strength. Valid prototypes for series production can be produced in three months in addition to the classic lines.

To develop not only ‘smart’ products, but also smart organisations. Create tangible results that sceptics and observers take with them. And above all: to stay on the ball.

In fact, the company had opted for a good, proven strategy to defend its competitive position with new product ideas: constant availability of development resources? Secured by the bundling of all development teams at one location. High quality Standards in R&D for mass production of large quantities? Secured by experienced teams and established processes.

But: routines do not manage disruption. Certainly not if digitisation in extremely short cycles is leading to a completely new market based on the networked ‘smart home’ – a market in which inventiveness and agility are the leitmotifs. If the customer wants a cooker that sends pictures and cooking times of his next Christmas roast to his smartphone, a three year cycle from the first idea to the delivery-ready product is simply too long.

In this case, the developers were well aware of this. But as experienced series developers, they are rather ‘digital immigrants’: they are open to new technologies, but at the same time they know that the scope for new ideas must always be reconciled with the clearly clocked production cycles. So why not combine this long experience with the joy of experimenting and the working methods of ‘digital natives’? It was precisely this that was the starting point of ROI-EFESO’s approach. A generation of developers, who always play with the latest iPhone, who think and work in short cycles and iteratively. They have a maker mentality, i.e. they constantly want to look beyond the existing system boundaries and do not shy away from the risk that a project can fail. Especially in the context of ‘smart home’ these are important success criteria, because a large number of different product groups are networked with software tools and thus reinvented.

However, a large German company is not the same as a Californian start-up. And of course, no one can and should misunderstand the digital transformation in the sense that ongoing production can and should be improved by garage experiments in R&D. Therefore, the project pursued a ‘bridge approach’: in addition to the first group, the core team of electronics developers, the so-called ‘I Team’. This team consists of newly hired ‘digital natives’. As a ‘bridge’, we established a third group in predevelopment, in which members of both teams concentrate on creating new prototypes.

Focus on quality and costs

The most important ‘clash’ in the working cultures of all team members was to integrate their different work cycles: while the ‘natives’ act in a short cycle and use methods such as design thinking to produce and discard countless new ideas in 30 minutes, the development professionals of serial production know that every change, every quality defect and every stoppage in the two to three year production cycle means enormous time and therefore financial losses. When establishing the ‘I Team’ within the development team, the principle of ‘two-handed leadership’ was therefore important: even the younger team members had to appreciate the value of a structure in line in terms of quality and costs.

The ROI-EFESO approach was now to combine the competences in the predevelopment group in such a way that valid prototypes for series production could be produced in two to three months. Once the prototype has been developed and accepted, the ‘combined team’ is broken up – and, depending on skills and product groups, it will be reformed at the next prototype development stage. This is a procedure that, at first sight, does not seem to fit in with the classic lines at all, but makes a significant contribution to keeping the flow of ideas, motivation and quality of results at a consistently high level. This embodies step-by-step changes in working methods without endangering business stability.

In this way, however, not only ‘smart’ products are created, but also smart organisations. In this case, too, the ROI-EFESO approach to digital transformation aims to manage employees and teams in a more consensual manner and to dissolve silo mentalities between departments through know-how networking. In addition, external partners proved to be an important success factor in the project: on the one hand, to obtain the specialist knowledge needed at short notice. And on the other hand, to have an impartial consultant as a process facilitator who constantly reminds people of old behavioural patterns and demands a clear commitment from everyone – from the board of directors to the individual team members – for the fulfilment of goals once they have been defined.

Successes as a conflict resolver

However, this project for digital transformation with smart products differs from other change projects in that the networking capabilities, flexibility and knowledge of the employees in the company’s development department are now given a much higher weighting than the length of service in the company. At the beginning, the project team found itself confronted with an absolutely typical conflict: some employees reacted to the new colleagues and the approach of the ‘I Team’ with the attitude “Let these young whippersnappers run into the wall – this won’t work with us.”

To be able to with this kind of pattern in the long term, ROI-EFESO follows the principle of ‘culture eats strategy for breakfast’. In other words, we identify and empower those who are the most willing to change in both groups in order to quickly demonstrate (with pilot projects) that it does work. With every successful project, the motivation of the participants increases to prove that “nothing’s impossible”. In addition, after a number of successful – and even failed – projects, the sceptics’ curiosity and motivation to become an active part of the change increased.

It is precisely this overall dynamic that our change approach aims to achieve. In order to integrate old views and new ideas, tangible results must emerge, which sceptics and observers take with them. This can also be achieved, for example, by splitting development and production into two tracks, effectively setting up the new world against the old world.

So now you can quickly set up a few Google design sprints and design thinking workshops in R&D and start an ‘I Team’ with the most dedicated employees. Well, it’s not that simple, of course. In particular, being tied down to a specific method can turn out to be a killer for transformation projects: new and old change methods create selective freedom and creation. But they do not solve the fundamental challenge of ‘switching’ a large organisation to a new way of working. This requires long-term support and consistent implementation, in which the choice and design of the methods are geared to the corporate culture. Regardless of whether the goal is a talking cooker or ergonomic workplaces on the production line: first we have to understand the culture, then we have to construct the method(s), then we have to adapt them continuously.