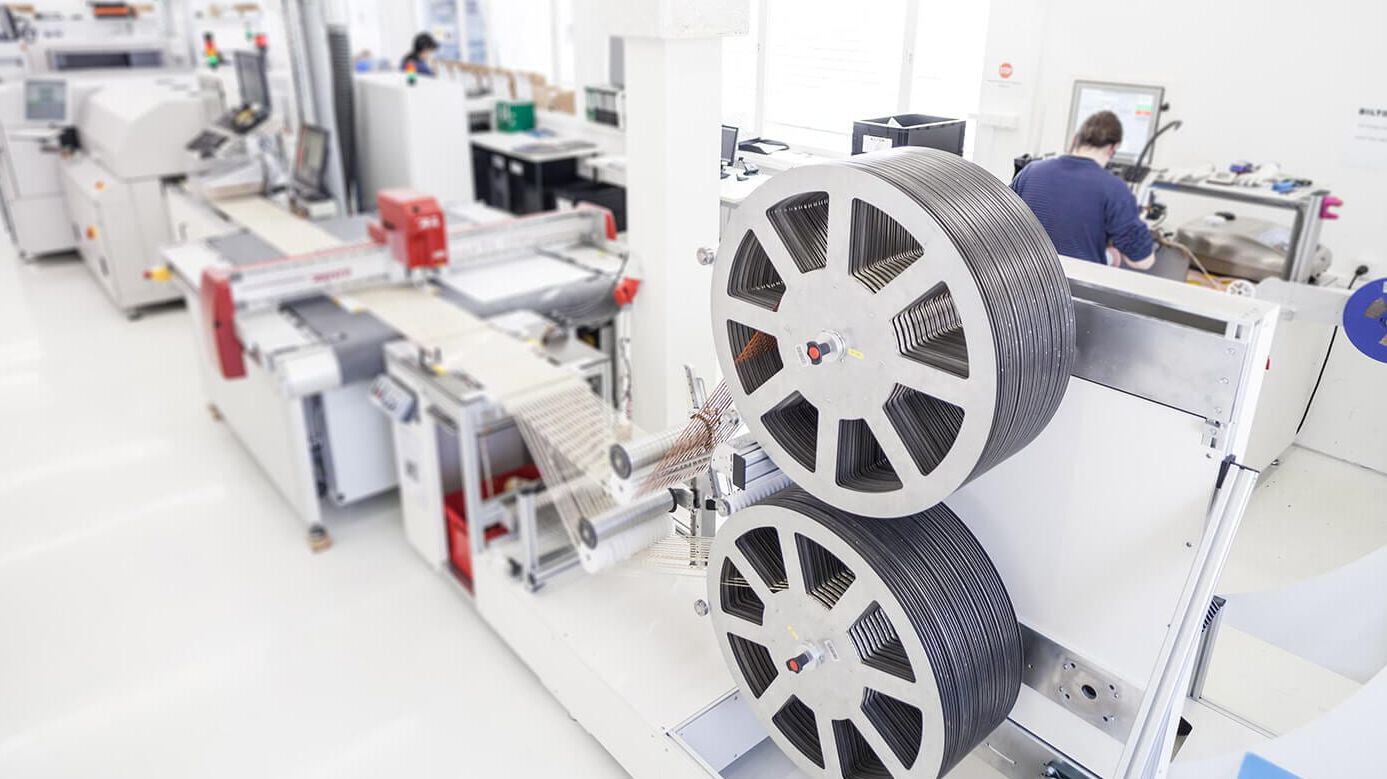 The LED revolution has made many business models obsolete, while the wave of digitization and the associated technological change have increased the pace of change by a factor of X. To keep pace here, agile working methods are necessary not only in manufacturing, but also in R&D. Lean methods can prove particularly helpful - but can they be transferred 1:1 from manufacturing to development? A market leader for lighting tools and lighting concepts had successfully implemented lean principles in the manufacturing area. Together with ROI-EFESO, the company now reviewed the lean status of its development department.

How do you transfer lean management successes from manufacturing to R&D? A market leader for lighting tools and lighting concepts solved this task together with ROI-EFESO.

The project team defined tailor-made lean principles, suggested appropriate improvement methods and drew up a roadmap for their implementation.

Evaluate and adapt classic lean production methods according to development requirements. Reviews in the development process should not be cancelled, but postponed.

ROI-EFESO's own R&D scan identifies several fields of action for effective measures within a short time, in this case a platform and standardization strategy as well as a multi-project management for smoothing out bottleneck burdens.

Especially in technical development, the company was already operating at a high level - with extremely sound lean expertise. The management had dealt intensively with the topic of lean development and was looking for new impulses for a holistic approach that also suited the development. Therefore ROI-EFESO had the task to set the decisive directions for the further development of the lean approach in R&D in addition to technical support with new ideas. The implementation should then be in the hands of the responsible team in the company.

The initial aim of the project was not to simply adopt current lean methods from manufacturing, but to transfer the lean principles in line with the characteristics of R&D into methods for the R&D area of the company: How are value and value flow exactly designed on site? What do employees understand by Waste? And what does this mean for the product development process and the organization in development?

In order to reduce lead times in the development process, R&D employees must make the right decisions at an early stage. This is done on the basis of a great deal of information about the product and customer requirements that are available to them in the first phases of the development process. This allows usability problems to be corrected in good time and suggestions for improvement to be implemented. To this end, the development team pursues several product concepts in parallel in early development phases, which are tested using samples or prototypes. One of the points that the project team had to reassess for R&D was therefore: What is the value of producing several prototypes? Is this a Waste or an important contribution to value creation? In this case it soon became clear that the various prototypes were very important over the entire process. Their contribution to a massive reduction in throughput times proved to be considerable.

The project team also found that an incremental approach ("small batch sizes") could prevent long and time-consuming iteration loops in the development process: up to now, for example, R&D staff only carried out important reviews at the end of a development phase. Suggestions for improvement or new ideas from colleagues in assembly or manufacturing were only incorporated very late. Thus, course corrections were hardly possible or only very difficult to achieve and led to unwanted delays.

The project team therefore moved the reviews from the end to the middle of the process - a small shift with a big impact. The feedback was taken up and implemented more efficiently in the sense of "fast feedback" and the process cycles were optimized accordingly. The project managers now had the information they really needed to make decisions in good time, which considerably reduced throughput times.

In the course of an in-house ROI R&D scan, it quickly became apparent that the individual product development teams were unusually large and that the decision-making competencies of the employees were unclearly defined. A change to smaller teams led to more efficient work and the early involvement of decision-makers made it possible to implement course corrections more quickly. The introduction of an agile project management proved to be particularly important, as this allows a more flexible reaction to disturbances in the course of the project.

With the ROI-EFESO scan, the project team also identified five individual fields of action for an improvement roadmap for the R&D department:

After completion of the project, the R&D department implemented all measures in the identified fields of action itself. The project team was able to achieve the decisive impulses for this with surprise effects that even the lean professionals in the company were able to see new perspectives - above all the principles of "fast feed back", "small batch sizes" and "value stream oriented organisation" proved to be decisive for the success of the entire project.